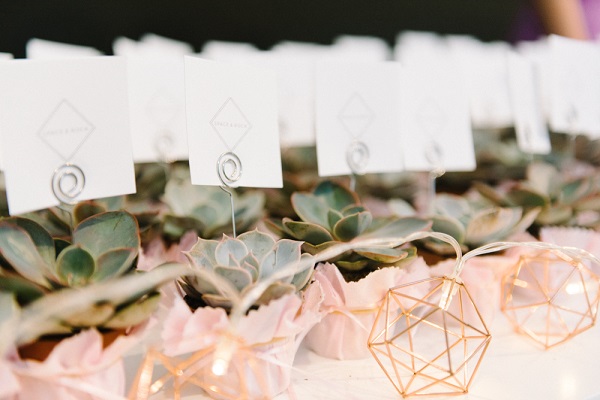 Posted at 10:39h in News, Uncategorized by nicola
0 Likes
Share

There’s a buzz at Celebrant HQ
There have been several major developments in the world of Celebrants in the past couple of months and we are so excited!
Last month, Denise and I attended the First National Convention for Celebrants at the National Memorial Arboretum near Lichfield. It was an incredible venue, and the programme of speakers organised by Anne Barber of Civil Ceremonies Ltd was very inspiring, and included an update by Professor Rebecca Probert about the recent Law Commission’s review “Getting Married: A Scoping Paper”, which was interesting – change is coming but very slowly!

We also had talks from the Chief Executive Officer of the National Association of Funeral Directors, and from the Church of England, and from the Staffordshire Registration Service Manager. These were all looking at ways Celebrants and these organisations could work more closely together. The networking with other celebrants from all over the country was fabulous and met up with friends old and new, exchanging ideas and practice. 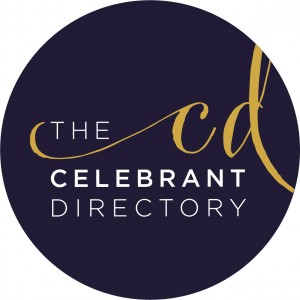 The Convention took place a few days after the launch of The Celebrant Directory – a wonderful new site which enables couples to search for a celebrant in their area, look at reviews and get ideas for their ceremony. We are delighted to be featured celebrants on the site. 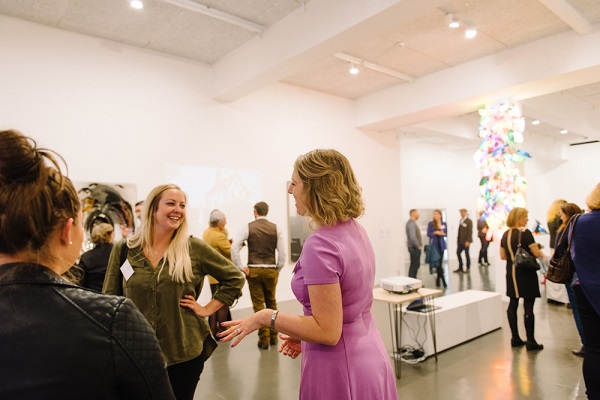 We have also attended the launch party of “Space and Rock”, a wonderful online search site for the more unusual and often unlicensed venues who welcome wedding celebrations. Our friend Gemma Rawlinson is the brains behind this venture and we wish her great success with it. It is an ideal forum for us to be involved with as Celebrant weddings can take anywhere.
We have also joined the Celebrants Collective, a wonderful Facebook group for Celebrants all over the world and it is a wonderful forum for exchanging information and ideas, and its European Celebrants Collective arm is a great place to get advice, and they are planning a Celebrants retreat in Spain next year!

We are delighted to see that The Wedding Industry Awards have finally recognised the popularity of Celebrant led weddings and have set up a category for Celebrants, we have entered – the first time we have put ourselves forward for any award so wish us luck! The regional shortlist will be announced online on 30th October.

There is a real buzz about Celebrants at the moment, and we are so excited to be part of it.