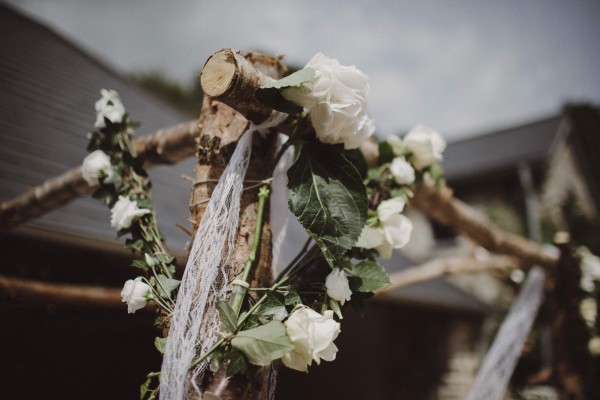 Posted at 16:01h in News, Uncategorized by nicola
0 Likes
Share

One of the pleasures of being a Celebrant is that we are able to bring together separate aspects of a couple’s life within their ceremony. It is often important for a couple to celebrate their different heritages so that each family feel that their culture is being celebrated. We are often asked if we are able to incorporate cultural traditions or aspects of faith within our ceremonies. This is one of the major differences between a Celebrant and someone who is Humanist. Our ethos is to ensure that the couple feel that the ceremony has meaning for them. 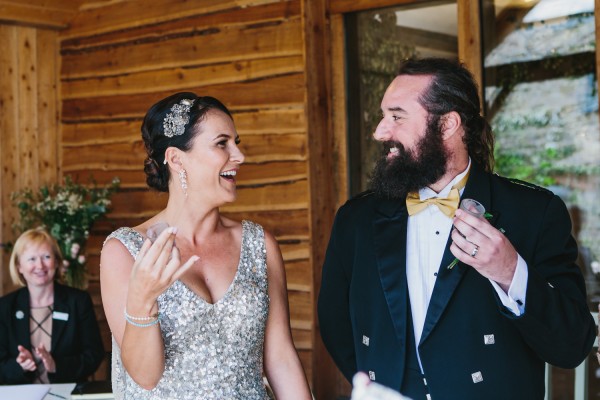 We feel it is so important on this most special of days within a couples life to make sure that everyone feels a part of the ceremony and is able to relate to it, whether this is a poem in a native language, a ritual which is fundamental to a belief system or a period of quiet reflection, which allows the guests to bring their own faith and beliefs to the celebration. We spend time with the couple which enables us to understand what is important to them.

We like to research traditions from other cultures and find inventive ways of incorporating them into our ceremonies. We have used the salt and bread tradition from Poland, plate smashing from Armenia, parents inclusion in welcoming their child’s partner into their family from Australia, a traditional poem from Malaysia to name but a few. We have also added elements from various faiths including from Christianity, Hinduism and Judaism. 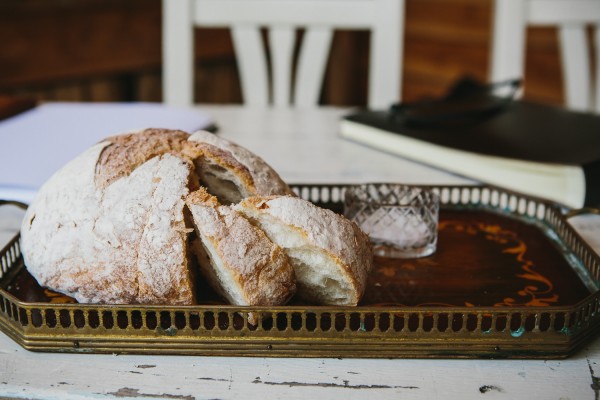 Last year we married a couple where the groom had a mixed Jewish and Church of England heritage, the bride was agnostic but had a Celtic background. We married them under the traditional Jewish Chupah, and incorporated both a hymn and Jewish marriage blessing sung by his mother, and sent the couple down the aisle after a Celtic well wishing. We received many compliments after this ceremony as everyone felt included. 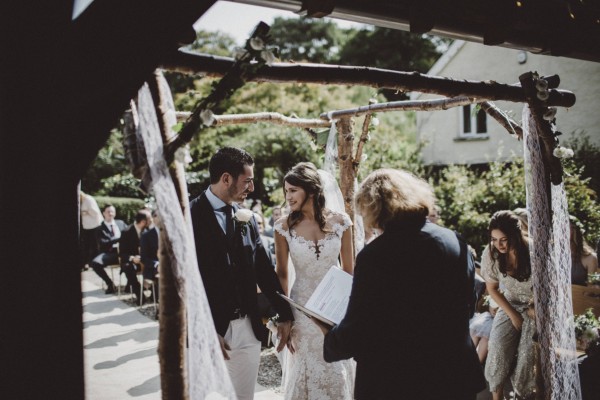 With a Celebrant ceremony, all your families cultures and beliefs can be incorporated making it truly a ceremony for everyone involved.